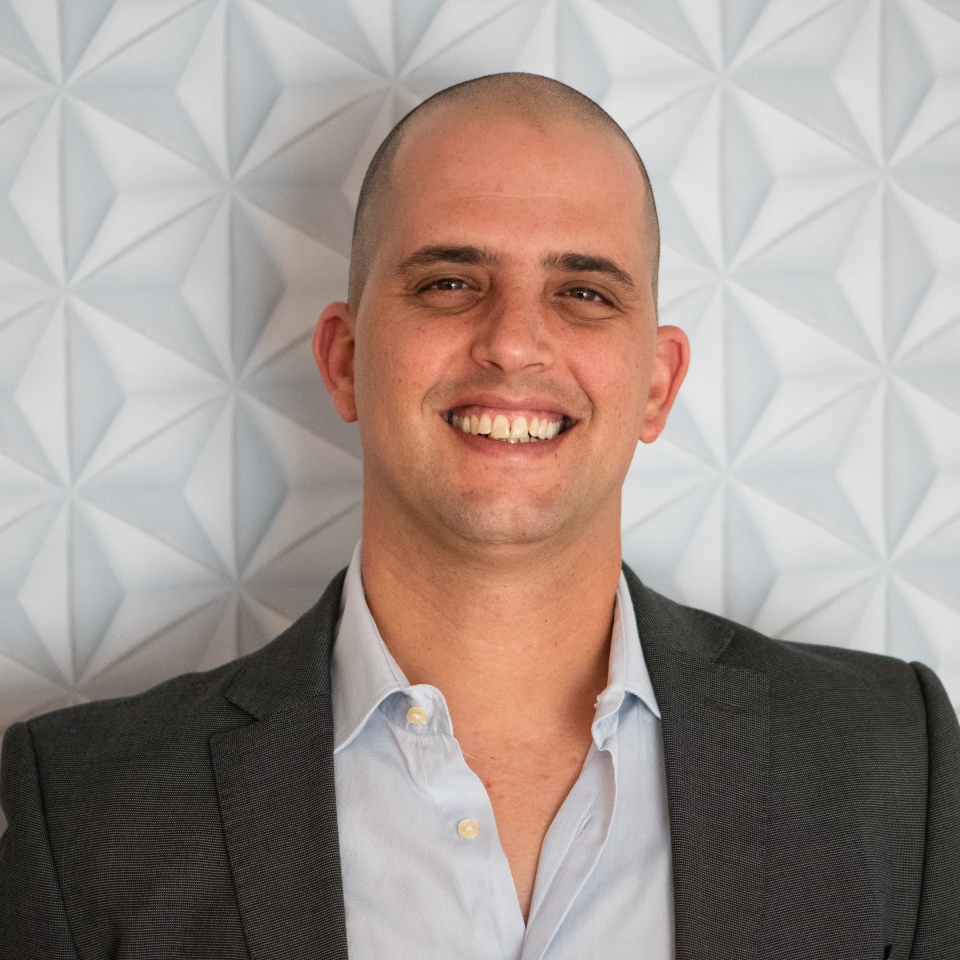 SUNNYVALE, CA – April 30, 2019 - SafeBreach, the leader in Breach and Attack Simulation (BAS), announced the appointment of Yotam Ben Ezra as the company’s new vice president of products. Mr. Ben Ezra brings more than a decade of product innovation and thought leadership in the security industry. The company also welcomed three new Advisors to join its growing bench of industry leaders.

SafeBreach has also expanded the company’s team of Advisors with three new executives with complementary and extensive experience in the cybersecurity industry. New Board of Advisors, include:

“We are incredibly fortunate to have Yotam, Robert, Malcolm and Brian as part of the SafeBreach family,” said Co-Founder and CEO Guy Bejerano at SafeBreach. _“_They bring the real-world and industry experience, strategic vision and drive that will keep SafeBreach in a position to take full advantage of the explosive growth we’ve seen in the Breach and Attack Simulation market.”

Bigman, Harkins and Johnson join SafeBreach’s existing Board of Advisors, including:

All product and company names herein may be trademarks of their respective owners.